In Unreal Engine 5.1.0, if you create blueprint actors which contain lights, they will disappear when you try to build static lighting under certain circumstances: 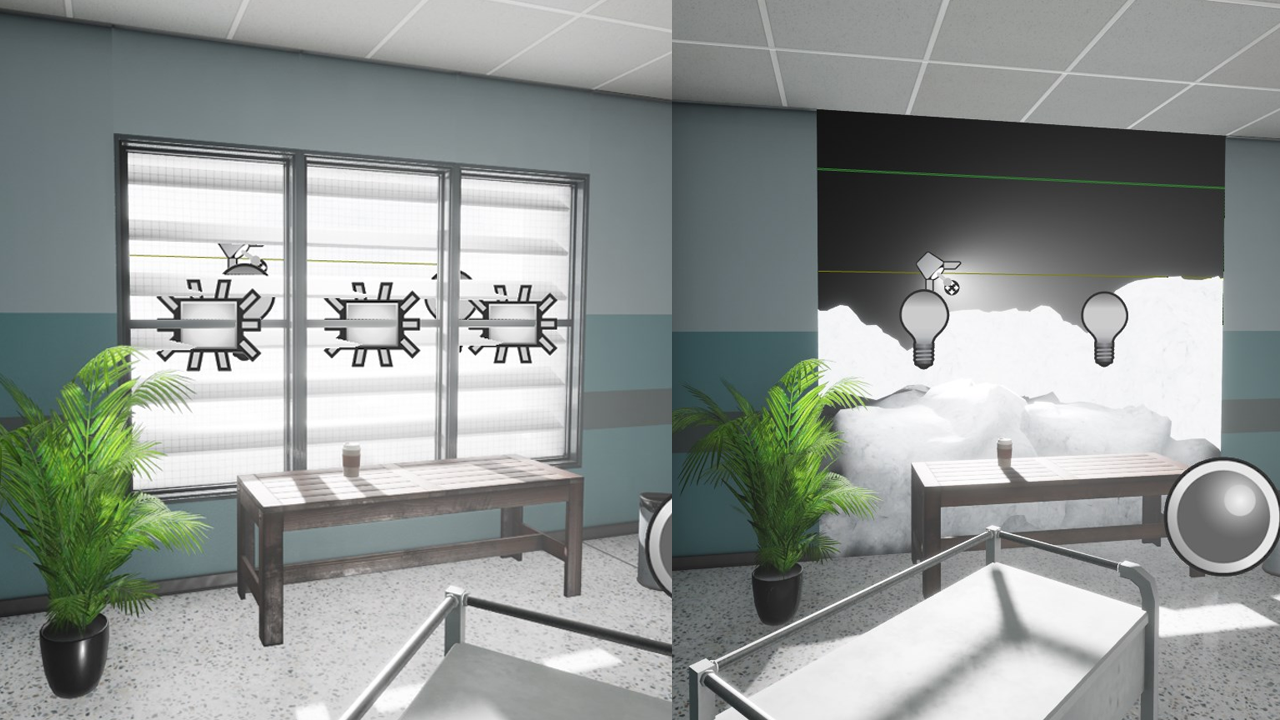 This is due to the command MAP REBUILD ALLVISIBLE being run automatically by the editor (and this command is completely broken in 5.1.0 - try running it in the console). We need to find a way to stop this command being run.

One option is to remove lights from your blueprints and move them to separate light actors. This may be quite a big effort depending on how much content you have.

Instead of defining separate blueprint assets in your Content folder, move the actors containing lights in-world, so they are all defined individually by creating an actor, then adding components to it (not saved as a blueprint). These actors are not affected by the bug, but this again may be quite a big effort depending on how many actors you have.

One way is to build only lighting, so that MAP REBUILD ALLVISIBLE is never run:

The above fix doesn't work if you have BSP in your scene because the command is still forced to run - see the code here for more information: EditorBuildUtils.cpp#L389-L407

If you get rid of all BSP in your scene, that will allow you to run "Build Lighting Only", and MAP REBUILD ALLVISIBLE will not run. Conveniently you can convert BSP to static meshes at the click of a button.

Compile the engine from source and comment out the following line: EditorBuildUtils.cpp#L406. That should allow a lighting only build to work without geometry being rebuilt and the bug being triggered.

I ended up implementing this code fix and compiling the engine myself, as I needed to build lighting on a level with BSP and blueprints with light actors.

The following thread has a lot of info on this subject: https://forums.unrealengine.com/t/actors-bp-disapear-when-build-geometry-or-lighting-ue5-1-0/692183/6